Going to the Trenches of the World War

November is a sacred month for members of the Commonwealth. During the month, we remember and celebrate the World War heroes who sacrificed and paid the ultimate price for us to enjoy the liberty we have today.

The climax of it is the Remembrance Day, which is celebrated on the 11th Day of November, a day in history when an Armistice was agreed to bring to an end World War II.

Experiencing life in the trenches

Year 9 students had an outfield lesson to reenact life in the trenches.

Using a well-scripted film directed by Ms. Gathogo featuring Year 9 students, our learners were able to show, in detail, how life was in the trenches.

The learners went ahead to present their film in Friday’s assembly to share with the rest of the students how the World War experience was in the trenches.

It was a true delight to see raw talents in acting and film-making, just to show how important we, as a school, value REMEMBRANCE DAY 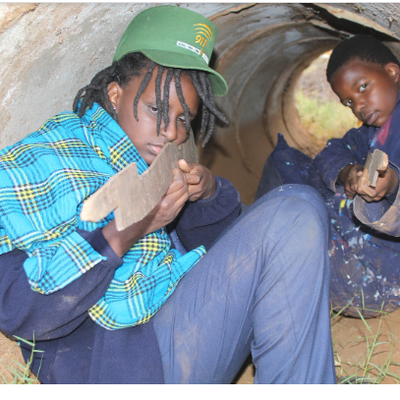 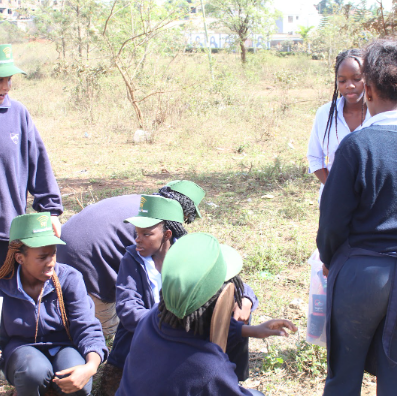