After a two-year break from sporting fixtures, the Kenya Association for International Secondary Schools Organisation (KAISSO) fixtures were back again.

Braeburn Imani’s Under-15 Boys Hockey team started their first tournament with a real buzz, securing an emphatic overall win in this year’s tournament. It was a well-deserved win, as the hosts showcased their clear skill advantage over their worthy opponents

In our usual spirit of Celebrating Success, we started to count our wins in the first match against Nairobi International School, which we won 2-1. The second match did not disappoint either. Our scorers, once again, were spot on, dashing 1-0 against Peponi School. The third match of the group stage was equally amazing, registering 3-0 goals against Braeburn Gitanga Road. As a team, we finished on top of the table in group stages after beating Greensteds 1-0 in the last game of the group stages.

The young players’ resilience was put to test in the semi-final match played against Nairobi Academy. Franco’s last-minute clinical strike ensured that Nairobi Academy’s one goal advantage was neutralised. We managed to win the game in the run-ins, with Aaron showcasing his excellent goal manning skills - saving all the run-ins by our worthy opponents.

On our grounds, the young boys competed in the finals against Braeside. Braeburn Imani’s Sean scored an early goal. Well, the goal was neutralised, forcing us to another run-ins.

Aaron’s ingenious saves kept us into the game to its climactic end that marked our victory through Sean’s goal. It was sensational to watch Braeburn’s goalie deny all the opponents a chance to score in the run-ins. Quite a moment to behold! 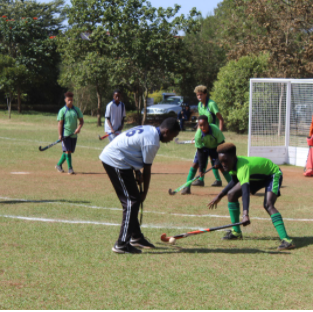 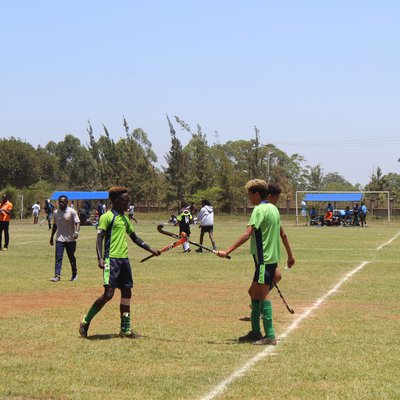 The most outstanding feature of the tournament was Braeburn Imani’s team spirit. There was clear teamwork and coordination amongst all team members.

Well done Aaron, Jean-Claude, Kenneth, Amani, Ciaran, Raymond, Pius, Sean, and Franco for your victory! BIIS is proud of you 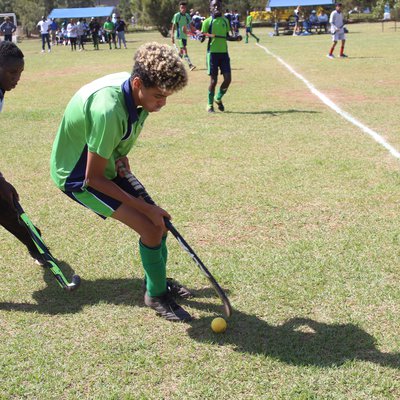 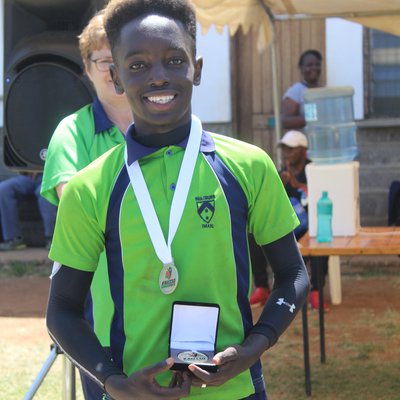