The Buzz of the Year 6

We are just approaching the end of term 2. How exactly has it been in the year 6 class? Except having lots of fun, sugary moments of birthdays, what else? Well, here is a sneak peek:

First, meet the investigators who would leave no leaves unturned as they study the plants adaptations around the school compound. They think, they may discover a strange plant, you know, like the talking tree. This one however, set them awed. They thought it was oozing with nectar or several insects when observed from afar. But no, it is just colorations of the petals!

And who said the Anglos-Saxons lived a long time ago? They are in the present! Not only that, they seem to enjoy lots of games and telling tales-possibly tall ones. 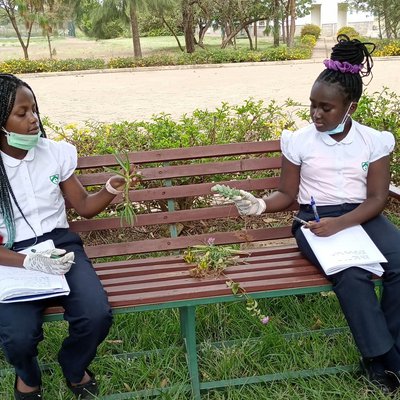 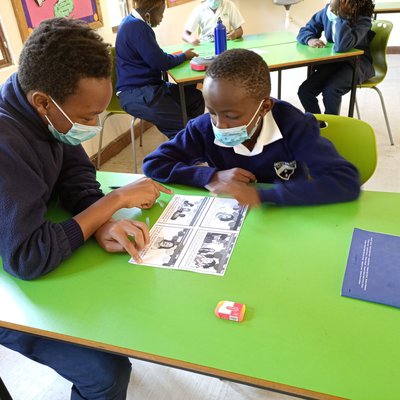 Yes, the year 6 had great moment studying the history of the Anglo Saxons. They discovered these Angles (read Angels according to Pope Gregory) and Saxons were not so keen to keep their promise to just protect the vulnerable Britain. They also occupied it. The great impact they left even to the modern day cannot be overlooked. Hence, the year 6 class of avid historians got to appreciate the naming of the week days and several Christian festivals after the Anglo-Saxon gods.

Reading books is always fun- much more especially when you get to dress up as your favourite characters! Like… well, celebrating World Book Day was a big plus to the already spicy poetry unit and studying of the sonnets.

How would it be to understand how the toaster works? The year 6 have been carrying out a broad study to understand how exactly it does work in. They first thought it is very important to be safe when handling it, hence, they came up with some safety precautions. They have gone ahead to understand that the toaster has insulated parts and conductors too. But they had to test exactly which materials would be suitable for which part of the toaster: the insulators to the knobs for instance and the conductors to transmit the electrical current among others. Some have mentioned that they need a buzzer to alert them when the toast is ready. But drawing such many things would be too much, hence, a need to use symbols-the electric symbols. Some think a very loud buzzer would be a great add especially if they want to toast and watch their favourite program. Well, isn’t to worth know how to just make the ding sound just louder? Would using two buzzers work or should they add the voltage? 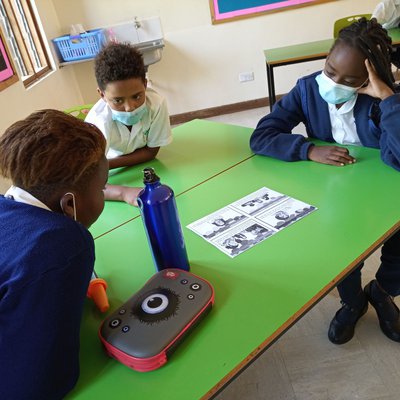 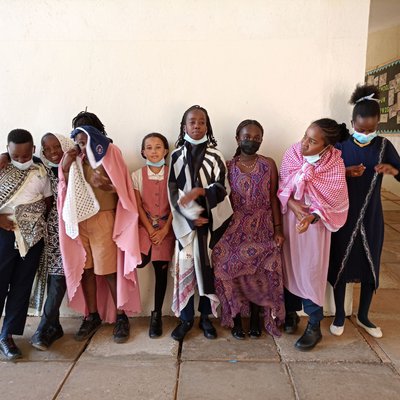 They love travelling too! Their travel blogs are just about to explode with information! And as they do so, some have decided they might choose to relocate permanently to their areas they have toured virtually. Well, not so fast. Some factors have to be considered. Like nearness to means of transport, social amenities, natural resources, trade partners or nature. Friends too. And that is what has been the unit of study in Geography. Some are altogether imagining a perfect city with best settlement patterns, resources. How would these perfect cities look like? Well, let’s see till the end of term! 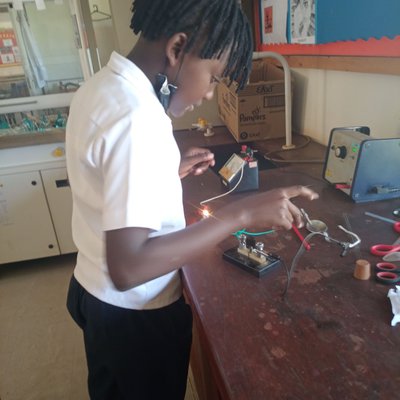 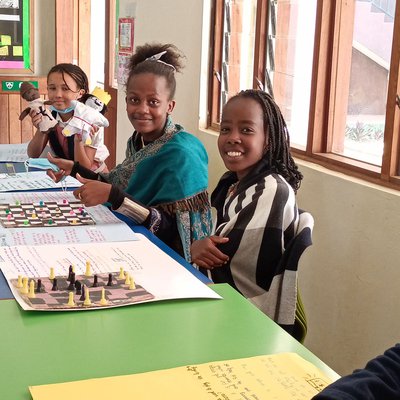